Marketing & Social Media Marketing in a Social Media Context Misleading and Controversial Advertising
Think about it! If one of your ads goes viral because its “catchy”, but the reason it is “catchy” is because it insults gender equality or provides false promises, then you’re running the risk to end up with a brand being remembered for all the wrong reasons for a long period of time. As the most visible form of marketing, advertising aims to create awareness and desire among consumers to buy new products. However, certain ads may use tactics which are questionably “wrong” and debatable. 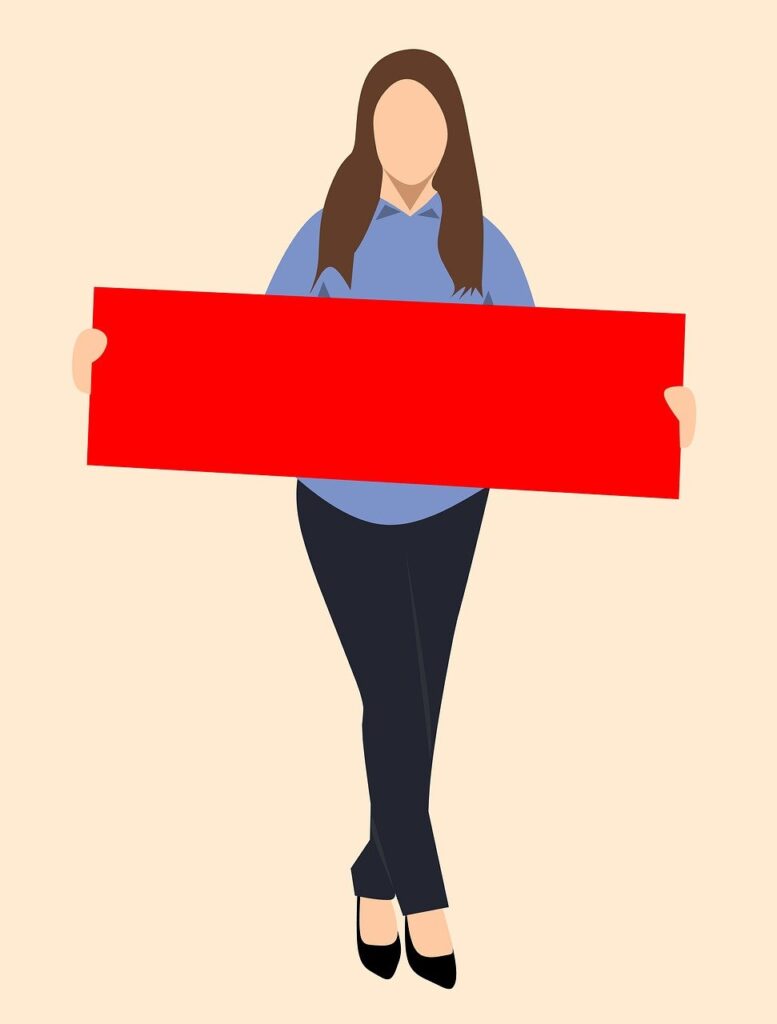 Since the 1980s, the Italian fashion company Benetton has been using a vast number of controversial ads. (https://www.vogue.co.uk/gallery/benettons-best-advertising-campaigns)

Despite all the laws and industry standards governing the field of marketing campaigns, there is still that grey area where the promotion of a product or a cause falls into. Therefore, what organisations need to do to avoid any pitfalls is to carefully develop and implement an internal code of marketing ethics.

In September 2015, the EPA issued a notice of violation of the Clean Air Act, indicating that VW has been deceiving consumers for several years, by falsely promoting – through a high-profile marketing campaign – that its diesel cars were low-emission and environmentally friendly. Such misleading practices usually result into large financial fines, a long-term negative publicity and consequently, a wounded brand image.

According to a relevant study of the European Commission (2018), for a practice to qualify as misleading, it must additionally be “likely to cause the average consumer to take a transactional decision (s)he would not have taken otherwise” 2.

As a result, immoral, unfair, provocative, and harmful marketing tactics may refer to a promotional attempt which:

Further Reading: 'Ride me all day for £3' bus advert to be REMOVED following outrage over topless posters

In an effort to grab public interest and attention, an advertisement might end up in offending certain people, human dignity or even basic rights. (https://www.mirror.co.uk/news/uk-news/ride-day-3-bus-advert-5676818)

At the end of the day, what matters in a marketing campaign, is not what you believe is fair, right and moral, but whether your target audience will share your views as you expect them to do. Thereby, ethical marketing should aim to make honest and justifiable claims to influence people towards a transparent purchase decision by building brand trust.

When an organisation repeatedly fails to realise the controversies in its marketing attempts, then it should at least react timely and appropriately with an apology and take any necessary corrective actions to avoid reoccurrence. The 2018 H&M racist ad was clearly offensive, although H&M immediately publicly apologised.

Previous Topic
Back to Lesson
Next Lesson
Login
Accessing this course requires a login. Please enter your credentials below!
Lost Your Password?