How can we manage changing stakeholder expectations?

Governance & Leadership How can we manage changing stakeholder expectations?

Upon completion of this module, it is expected that the learner will:

Who are the stakeholders of a modern business? 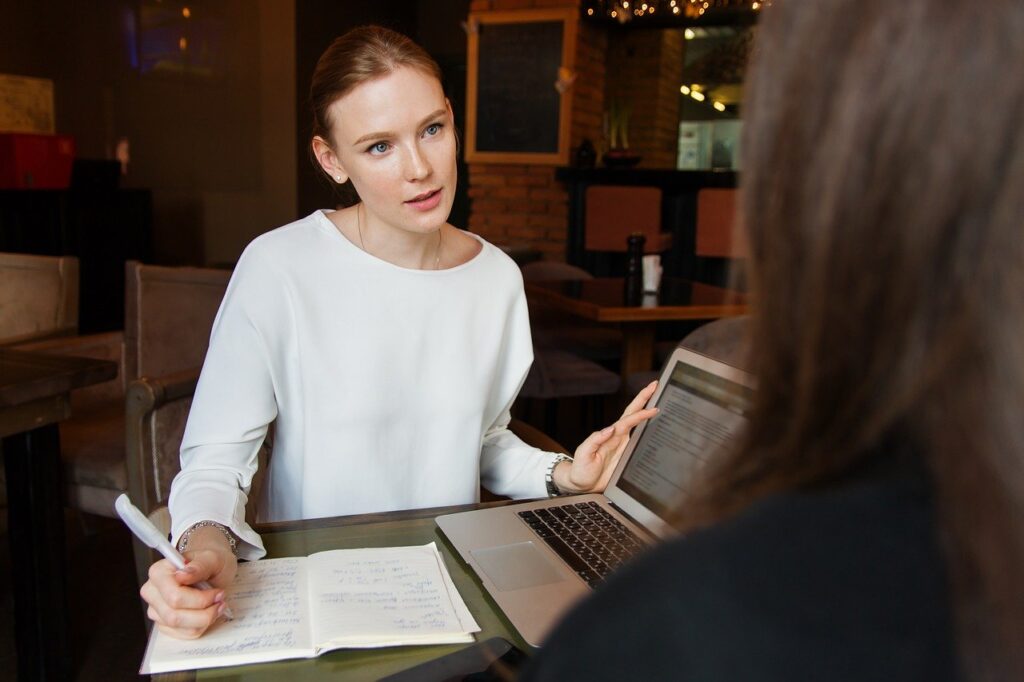 Stakeholders can be individuals, groups, a community or an institution. Stakeholder groups are made up of people who share a common interest, such as an NGO, church leaders and the community. However, such groups often contain many sub-groups. 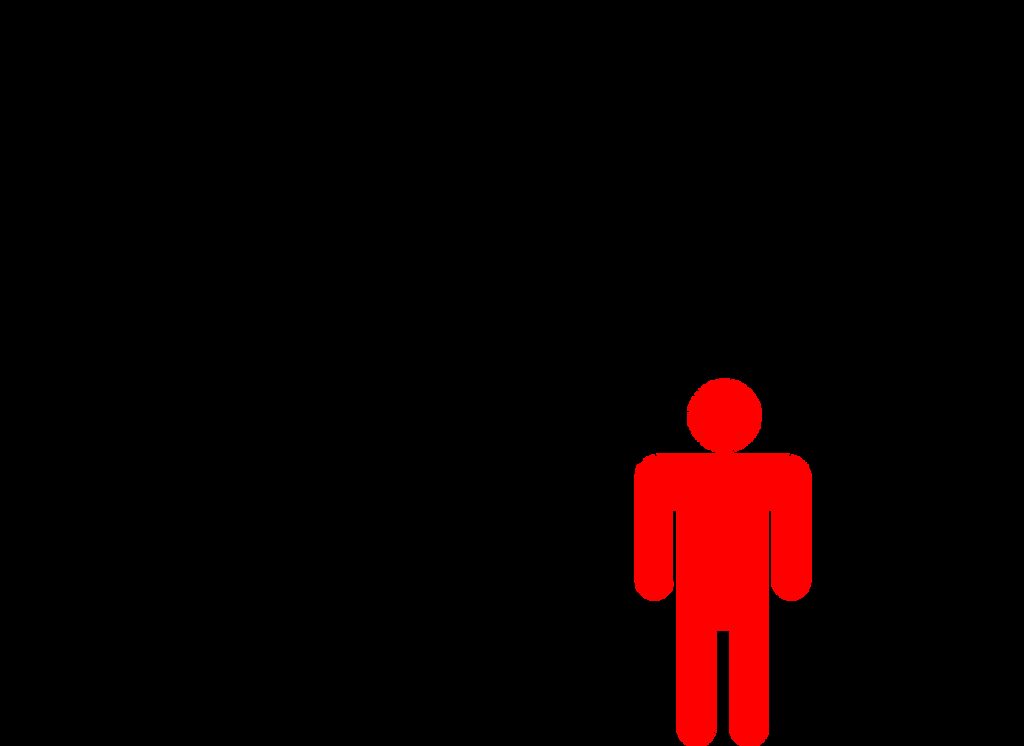 Seeing the community as one stakeholder group can be meaningless because some people may have very different interests from others in the same community. It may be necessary to divide the community into a number of sub-groups according to aspects such as status, age, gender, wealth and ethnicity. These sub-groups may be affected by the project in different ways, and some sub-groups may have a lot more influence on the impact of the project than others. It might also be unwise to view the government as one stakeholder group. It may be necessary to list government ministries as different stakeholder groups if they have different, and even conflicting, opinions about a development proposal. Government at national, state and local levels may also have very different interests.

Stakeholders could belong to one or more of these groups. Stakeholders are not only those who shout the loudest. Those who are often excluded from the decision-making process due to age, gender or ethnicity are those who are most likely to lose out if they are not included in the project planning. What methods could be used to ensure these stakeholders are involved? 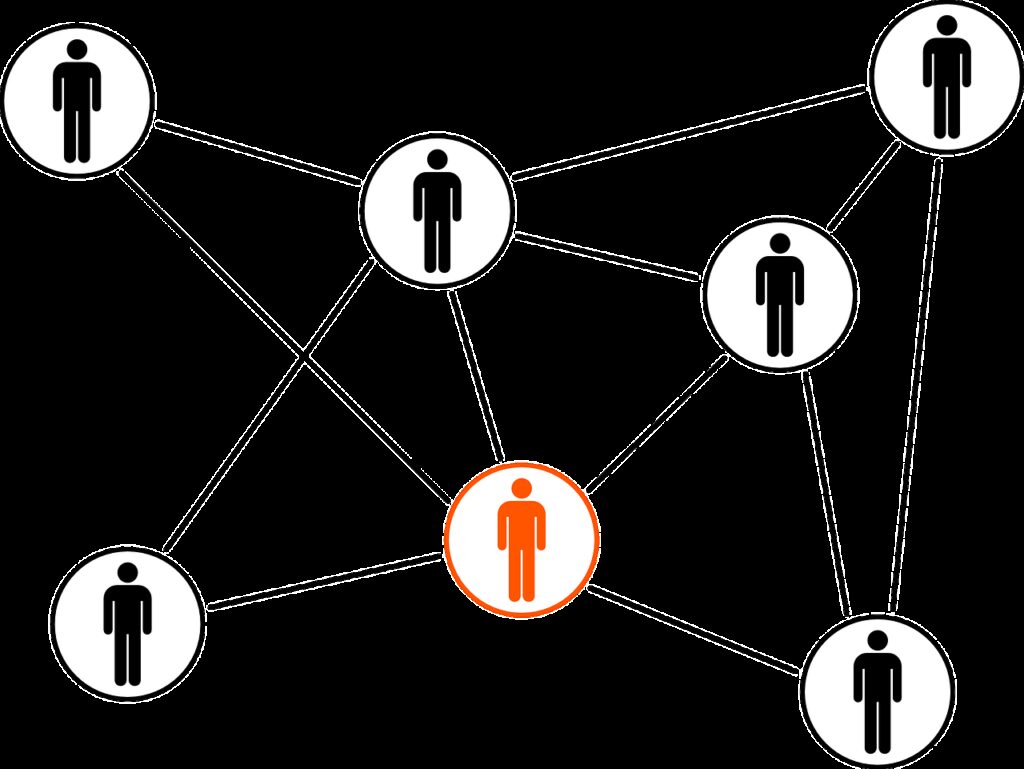 Stakeholders include the winners and the losers as a result of the project. While most stakeholders will benefit from the project, there may be others who will be negatively affected by the action taken. Stakeholders can be divided into two main types:

Primary Stakeholders who benefit from, or are adversely affected by, an activity. This term describes people whose well-being may be dependent on a resource or service or area (eg: a forest) that the project addresses. Usually they live in the area or very near the resources in question. They often have few options when faced with change, so they have difficulty adapting. Primary stakeholders are usually vulnerable. They are the reason why a project is carried out – the end users.

Secondary Stakeholders include all other people and institutions with an interest in the resources or area being considered. They are the means by which project objectives can be met, rather than an end in themselves.